Surrendering themselves to razors and scissors, Emran, Gadisa and Maher are having their hair cut or beard trimmed. Sitting in front of the mirror, their thoughts drift between memories of home and the tragic events of the journey that brought them here, to the Calais Jungle. As their hair is coiffed and faces are cleaned, they patiently consider the present and the future. While the demolition of the Jungle takes place and a new chapter of exile begins, this film examines the image that we have of migrants in Europe. 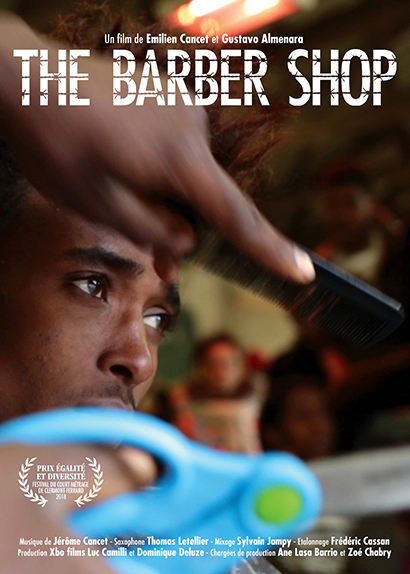 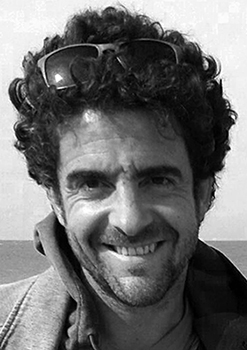 Following a Masters degree in Applied Foreign Languages, Emilien Cancet started working as a photographer for a  report on the excesses of greenhouse farming in Andalusia. He then studied documentary film and worked as a cameraman and editor for Libération and as a photographer for AFP in Paris. In 2011, he began filming the documentary, Playground, that was awarded the Youth Competition Prize at Les Escales Documentaires in La Rochelle in 2014. In addition to his personal projects, he works as a photographer for the news and for events, he’s also a cinematographer and director for various production companies and businesses. His work mainly focuses on human beings and different perceptions of the contemporary world. 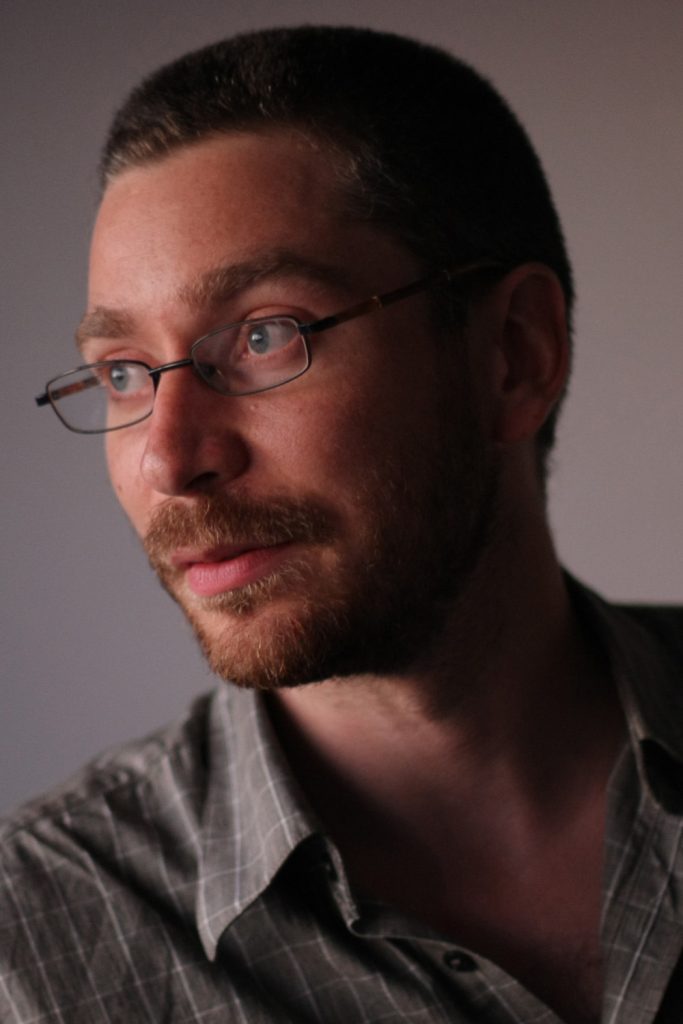 After graduating from Arts Décoratifs in Paris where he studied film animation in 2006, Gustavo Almenara worked as a creator, animator, graphic designer and editor for music videos, advertising, animation series, short films and broadcast design. He does both animation and live action films, especially on projects combining video and graphic design. Since 2009, he has co-produced documentary films focusing on the “value of words”. In 2015, he produced a feature length music film, Shapes, which begins an exploration of the connections between music and animation. He lives and works in Paris and St Denis where he’s a resident at Le 6B.

With the collaboration of Canal +