The Guardian of the Temple

For a few days – and then permanently – Toulouse will live to the rhythm of a mythological opera orchestrated by the company « La Machine » and its famous expert mechanics. A Minotaur weighing several tons appeared one morning, after successfully extricating itself from Toulouse’s labyrinth thanks to a giant Spider. It finally takes up residence in a Temple dedicated to it. The performance becomes a waking dream to be shared by almost a million visitors, who become the implicit actors in an out-of-the-ordinary theater. Each day, visitors are amazed by these mechanical but living creatures, who know how to take possession of a city which has become the backdrop for a myth in the making. 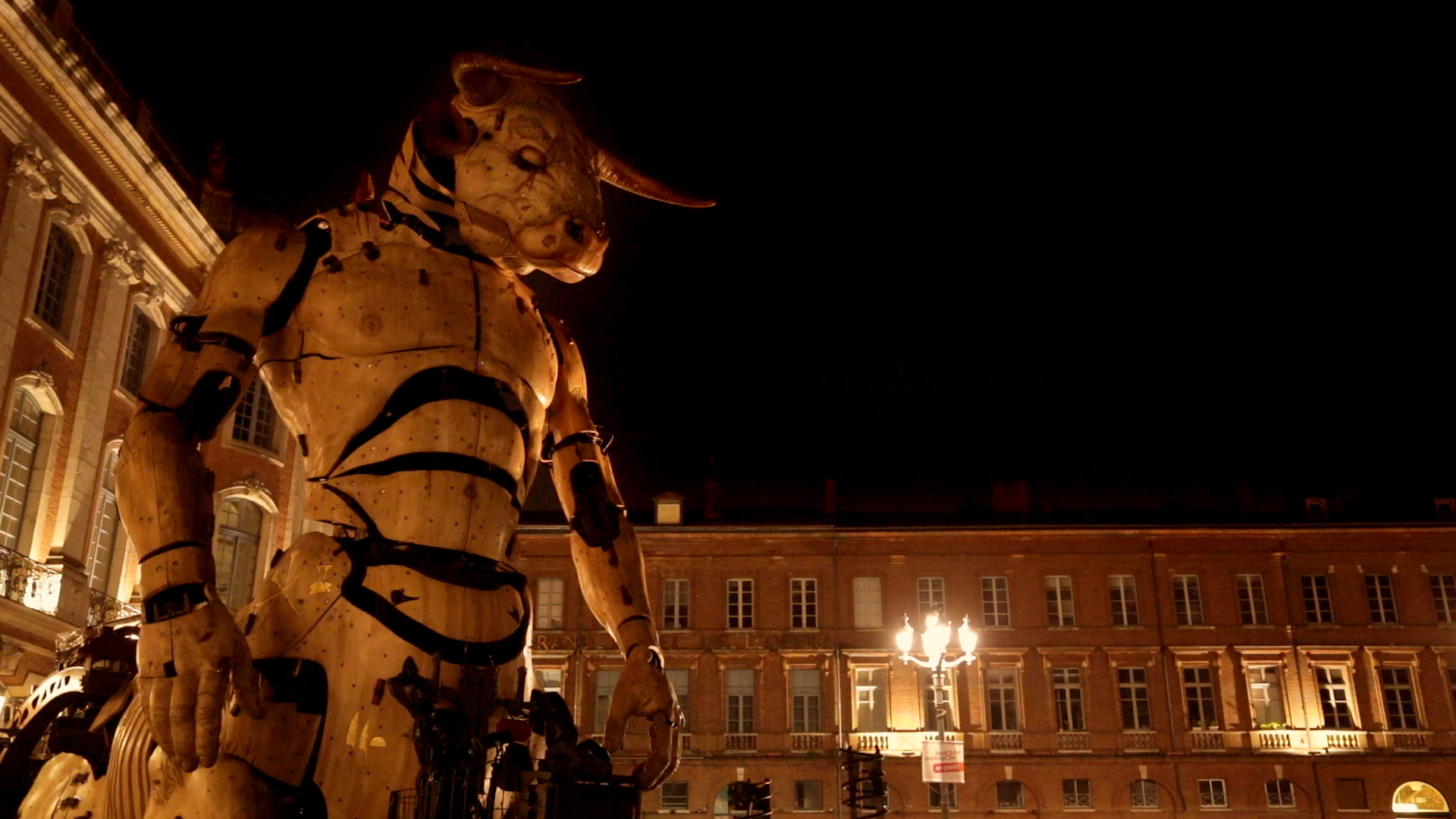 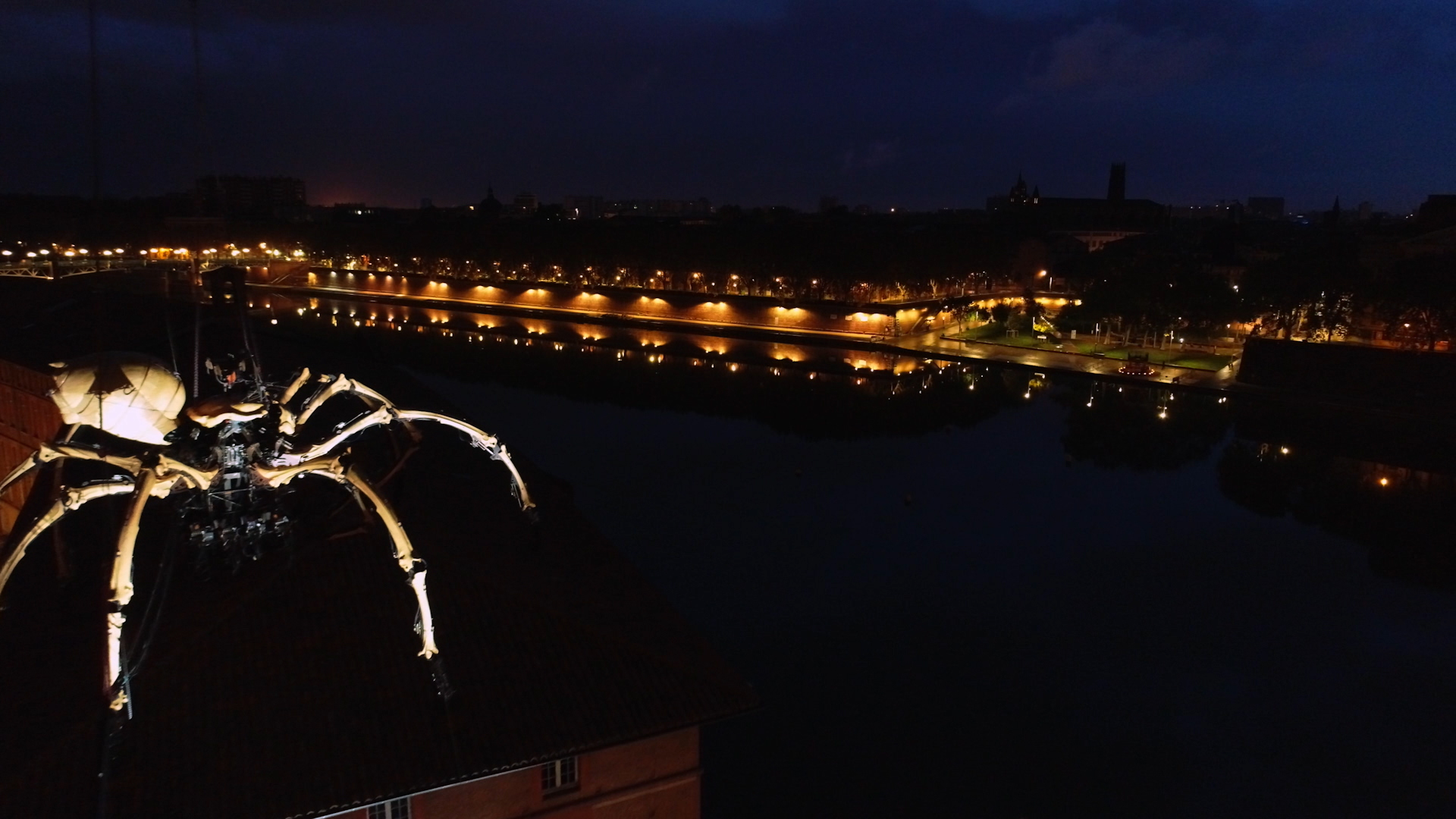 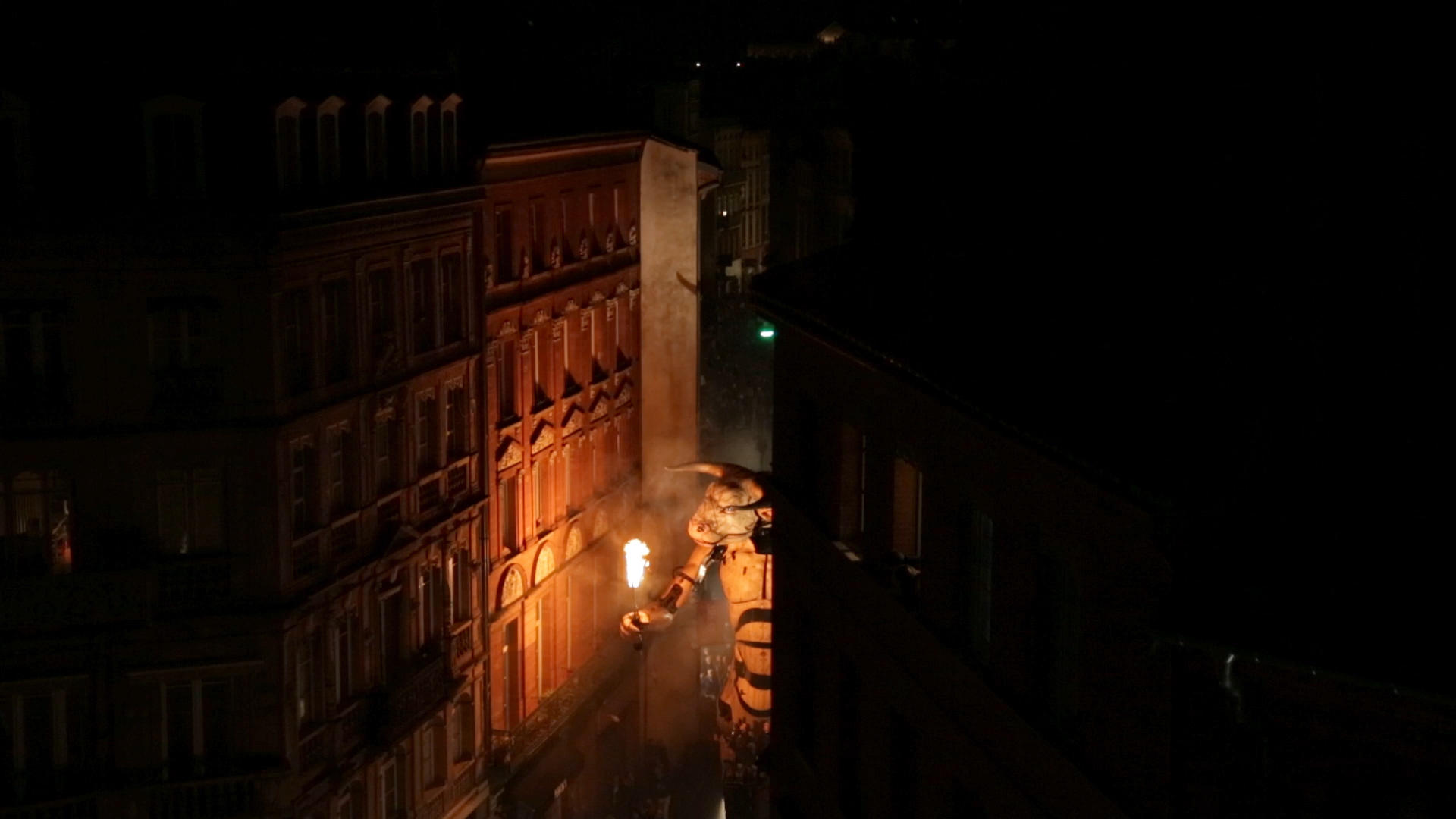 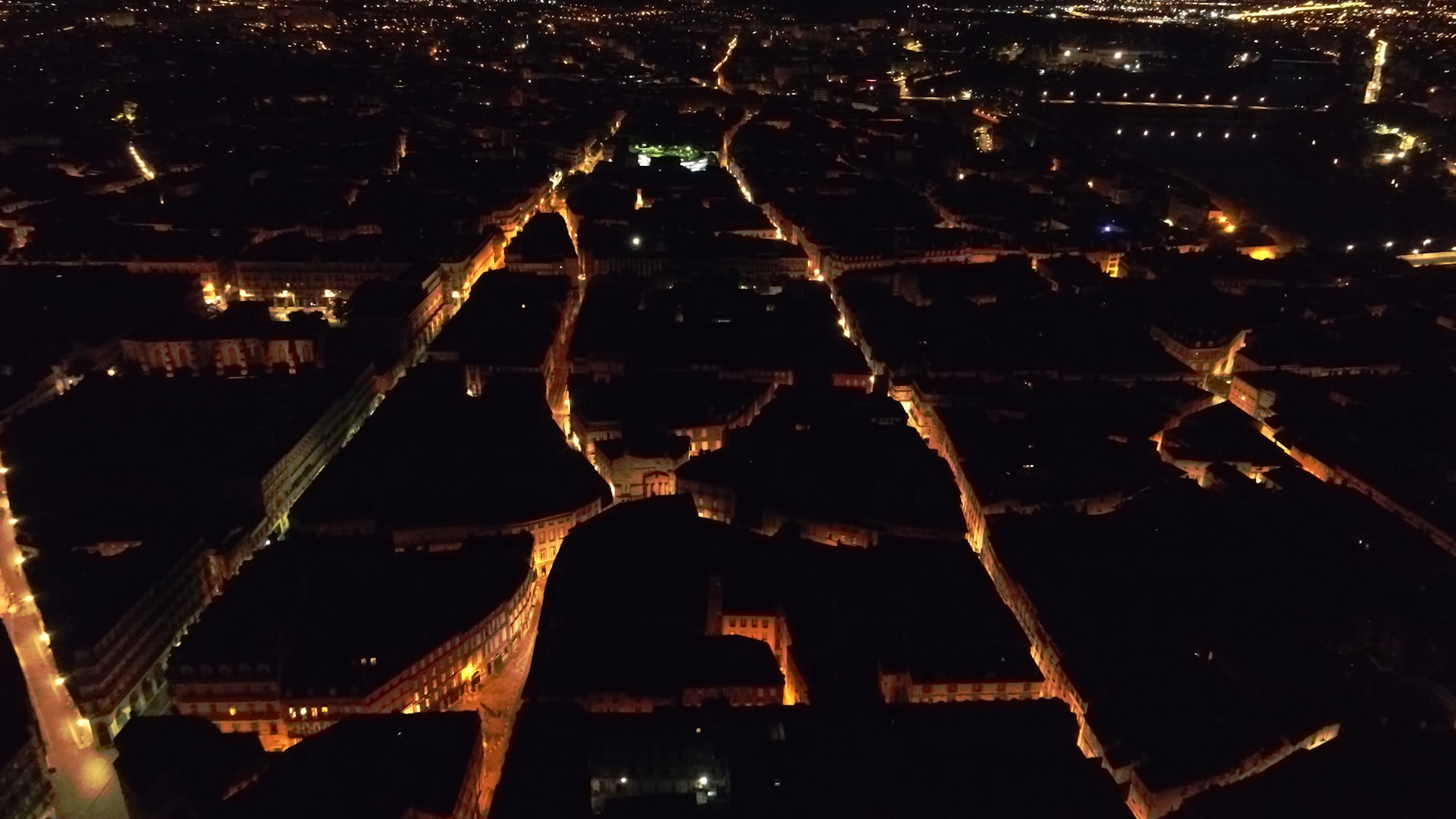 With the support of Toulouse Metropole. With the collaboration of La Machine