From François Delarozière’s first sketches in Nantes to the final show in Beijing, “L’Esprit du Cheval Dragon” recounts the six months of an extraordinary theatrical epic. This adventure film, shot at close quarters with the Nantes-based company La Machine, reveals the inner workings of a creation full of uncertainty and suspense. Whether it is a question of bringing to life two gigantic 45-ton machines or preparing a show under the leadership of Chinese authorities who are not very familiar with street theater, it took nerves of steel for the artists who built La Machine and for their great helmsman Delarozière to end up marveling hundreds of thousands of Chinese spectators. 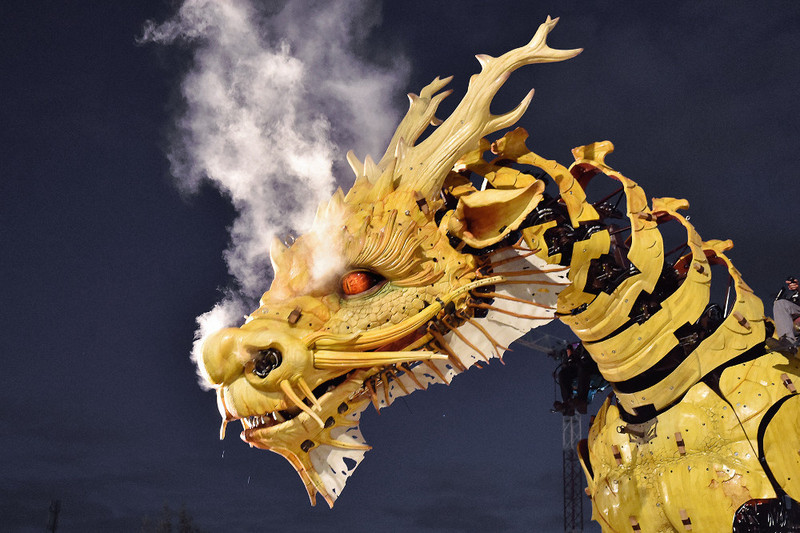 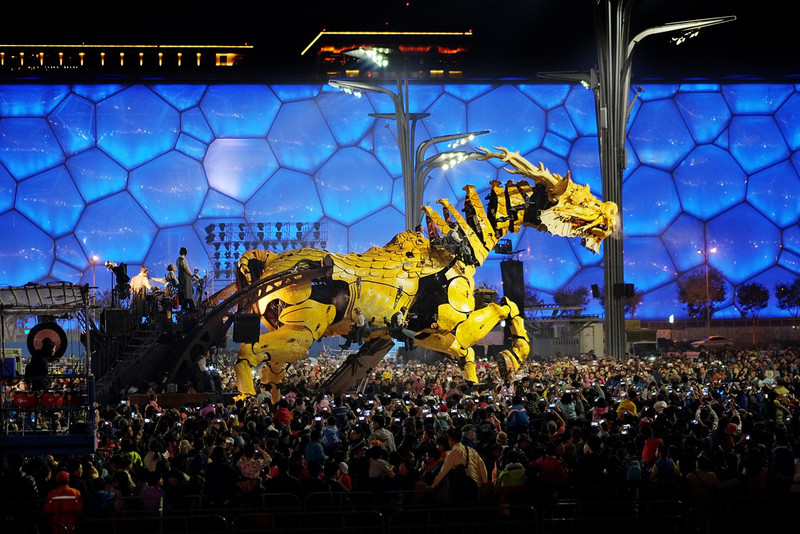 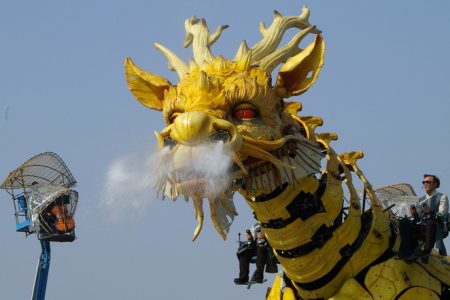