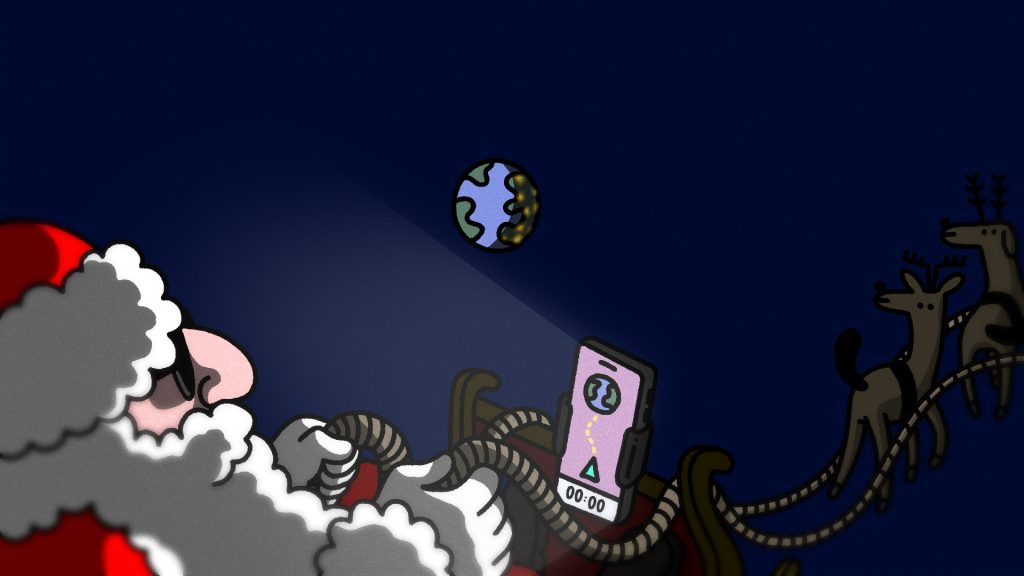 A story of story of story of a Christmas’ story short film – 6′ – development SYNOPSIS On Christmas Eve, a family is impatiently waiting for Santa Claus to arrive, one of the guests offers to check on his phone that the news doesn’t announce any hiccups…This was without taking into account the multitude of […]

As if the earth had swallowed them up

As if the earth had swallowed them up short film – 12′ – development SYNOPSIS She is dead. I look for her, knowing I won’t find her. She is no longer alive. Here she is dead; here I am. I am still alive by luck, fortune, fate or chance, because ten women are murdered every […]

Butterfly Swimmer short film – 15′ – development SYNOPSIS In the sea, a man swims. As he swims, memories come to the surface. From his early childhood to his life as a man, all his memories are linked to water. Some are happy, others glorious, others traumatic. This story will be his last swim. It […]

The Question short film – 20′ – in development SYNOPSIS Paris, a winter’s night in 1958. Jérôme Lindon, director of the Éditions des Minuits, is secretly visited by Gilberte Alleg, wife of the French journalist Henri Alleg, who brings him the manuscript “The Question”, a detailed account of the torture suffered by Alleg in the […]

The Treasure of the Wyrm 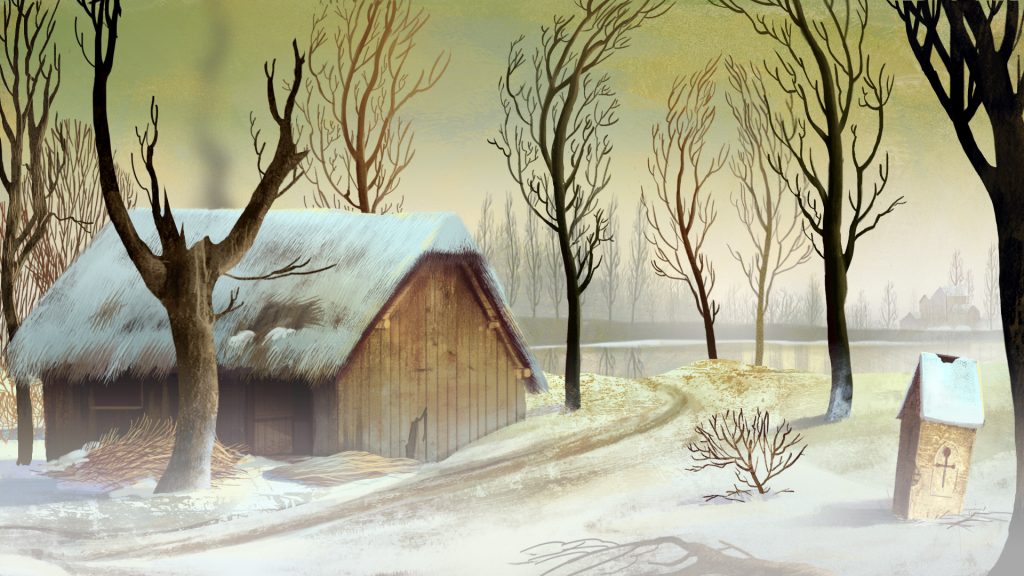 The Treasure of the Wyrm feature film – 80′ – development SYNOPSIS During the cold winter of the year 1000, Saint Anselm is forced to leave the solitude of his hermitage on Devil’s Ledge to accompany Ranin, a feral child who doesn’t speak, laugh or cry, on a quest to find the child’s stolen tears. […]

Gigi short film – 15′ – development SYNOPSIS In February 2017, I saw Gigi again for the first time in more than 10 years. Before that, I was friends with a person who I thought was Guillaume. She tells me about her transformation from her childhood as a little fish to the mermaid she is […]

The Homonobos TV series – 52 x 1’30 – development SYNOPSIS Before man, there was Man. Or at least an attempt at Man : the Homonobo. This series invites us to plunge into the past– into prehistoric times. We begin with the remnants of this failed first attempt at humanity, which has been left out of […]

School Monitors TV series – 52 x 2′ – development SYNOPSIS The task of a middle school monitor is difficult, sometimes unrewarding, but always boring. Together, Stéphanie, Julie, Arnaud, Sandra, and Marie form the Monitor dream team. Confronted with humorous, absurd, sometimes touching, and sometimes cruel situations, the team will use all the strategies at […]